The main news in April was my Japan tour with the wonderful Estonian Festival Orchestra conducted by Paavo Järvi. It was my first time in Japan and it really did not disappoint! We began with 2 days' rehearsal in Pärnu, south Estonia on the 19th and 20th and travelled to Tallinn for a mammoth concert on the 21st. The repertoire for this concert was:

It was an incredible concert, made all the more impressive by the amazing stamina of the soloists, who had their work cut out for them with such a huge programme!

On the 22nd we flew to Tokyo, then travelled by bus to Hamamatsu. It was a huge journey, an 11 hour flight followed by the 4 hour bus journey, but it was worth it when I got to see Mount Fuji and get my favourite photograph of the tour (see above!).

On the 23rd we rehearsed with the incredible Midori in Hamamatsu and then had the afternoon free to explore the city. Hamamatsu is the piano making capital of Japan and is also where the Yamaha company is based.

The above gallery are some of my many pictures from the tour, including all of the venues, some amazing food and buildings, as well as one memorable visit to the Hiroshima memorial garden which I made with some colleagues. The building with the dome in the picture above is the only remaining structure from the bombing.The garden/peace memorial was a beautifully kept and featured several different monuments and statues marking the horrific events which occurred there on the 6th of August 1945. It was definitely worth fitting it in to the tight schedule.

May is coming now and I will be starting rehearsals for some stage music in Nabucco in the Semperoper. It is my first contract with the house and I am looking forward to being in the same production as my wife for the first time since leaving Glasgow!

Check back soon
Once posts are published, you’ll see them here. 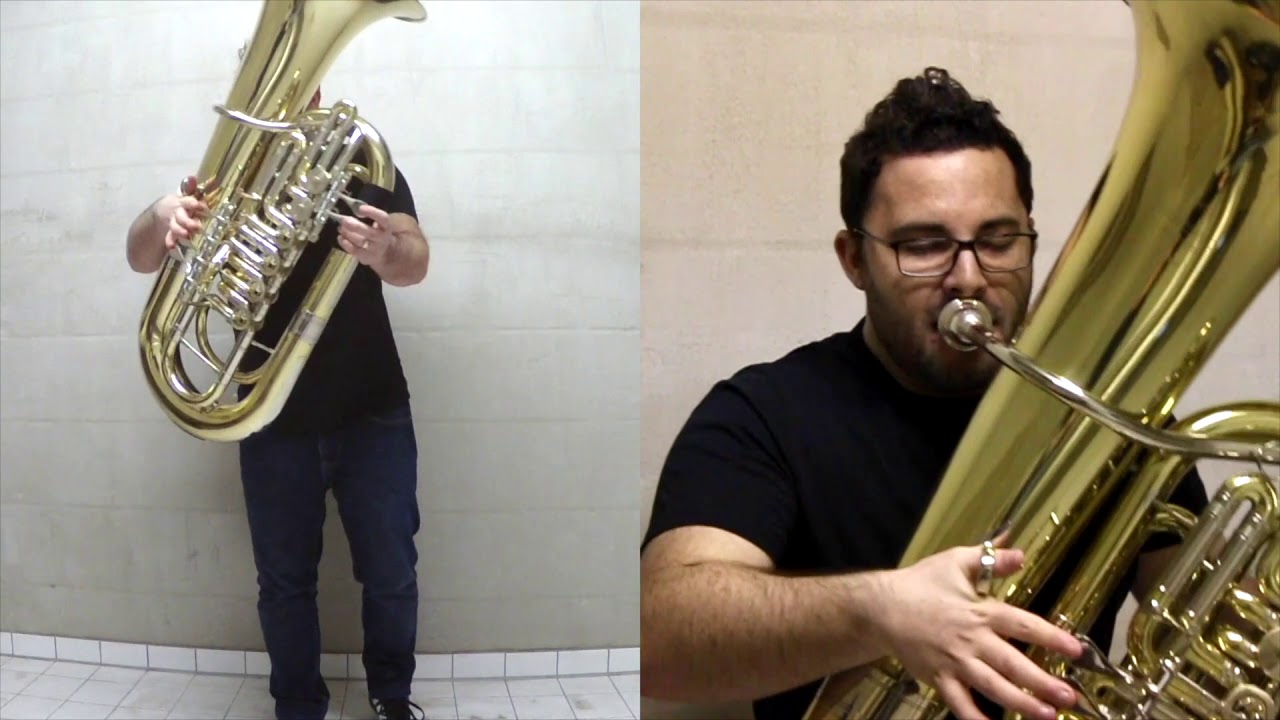 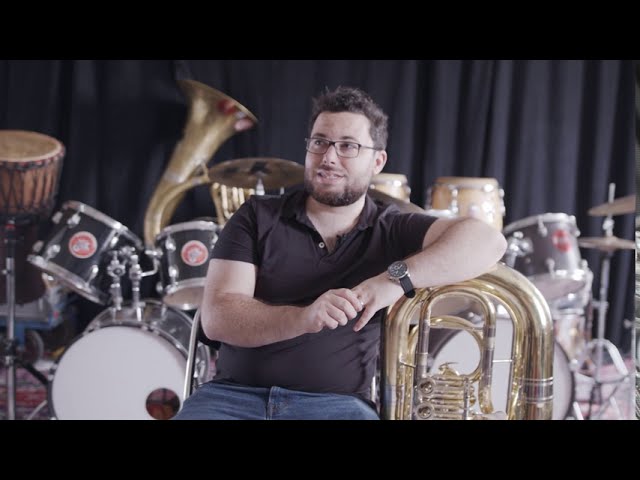 Come as you are video one... 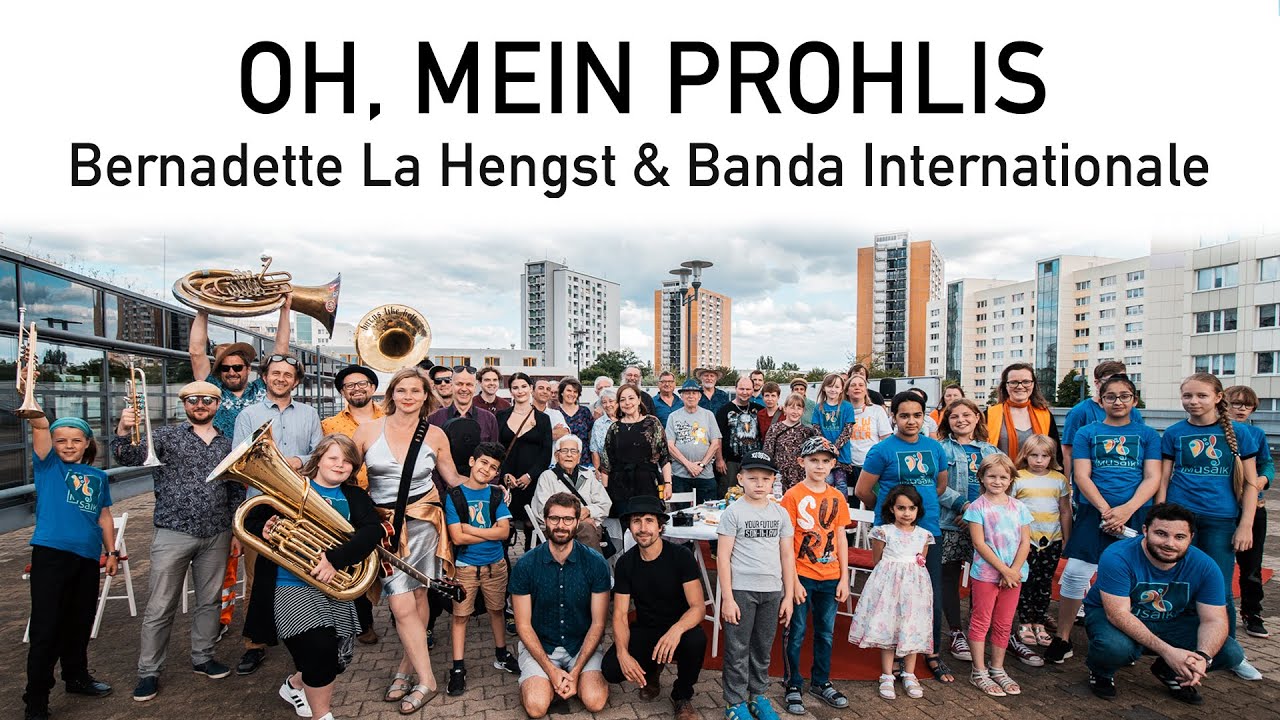 March... all a bit last minute!